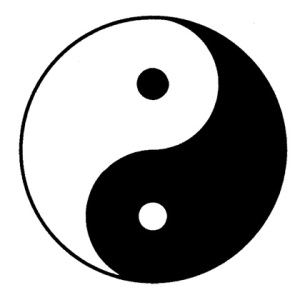 North Carolina is a fifty-fifty state.  When a couple divorces all property is equally divided.

Something came up recently that gave me pause and made me think back on my 30  years of marriage to D.  He indicated that he had given me a particular amount of money in our settlement.  Really, D.  You gave me that?  According to the law, it was mine.  You didn’t give it to me.

I have come to understand that our attitude about my money, his money and our money became a sticking point in our marriage quite a few years ago.  Once I stopped working full-time I was apparently not pulling my weight any longer.  That wasn’t just his attitude, it was mine too.  I think that our spouses treat us the way we allow them to treat us.  When it came to money I allowed him to belittle me once he became the only wage earner.

My intention here is not to kick a dead dog.  I simply think this little epiphany was begging me to comment.  And I comment not to take anything away from D’s generosity.  He was generous to a fault throughout our marriage and I appreciate that very much.  But the fact that as recently as a month or so ago, he thought he gave me what was rightfully mine explains a great deal about what went wrong in our marriage.

There are many shifts of power in a relationship.  Most of them have nothing to do with  money.  I think they’re about respect more than anything.  And where there’s respect the two can balance and re-balance the power.  I think in this case I didn’t insist on the respect I deserved and I didn’t get it.  Neither did he.

14 thoughts on “When the balance of power shifts…”